vietnamese street culture was the driving force for chom chom, a vietnamese restaurant nestled in hong kong’s soho district. we zeroed in on the most prevalent objects in hanoi’s street life – metal spoons, plastic stools and the flag – and turned them into recognisable symbols.

stencilled advertisements hastily painted on concrete walls became inspiration for chom chom’s typography. the layered and soft, absorbable feel of watercolour across all the visuals reflect the way the food drinks up the sauces it is dipped in, as well as how the cuisine is chopped up then layered back together.

guests at chom chom embed themselves with what is quintessentially vietnamese, transformed into stunning icons of the country’s true self. 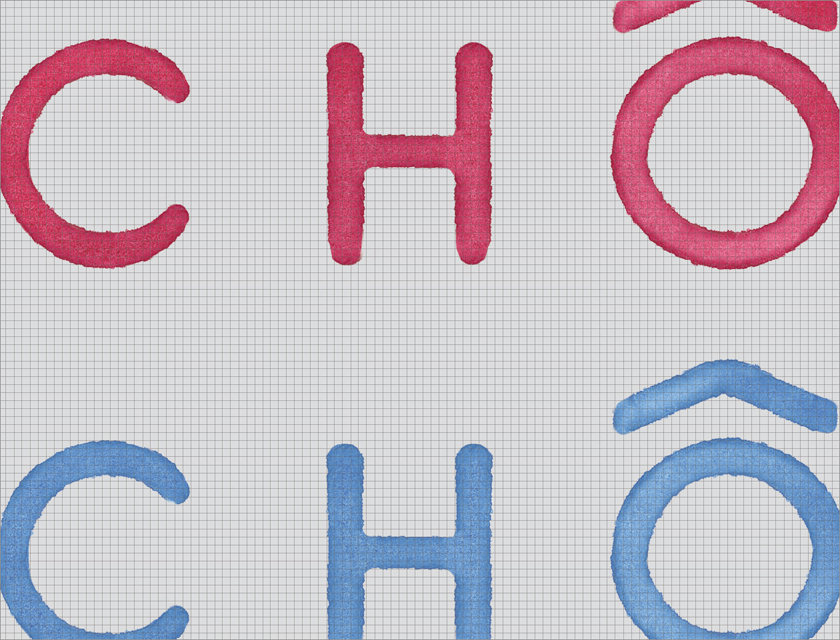 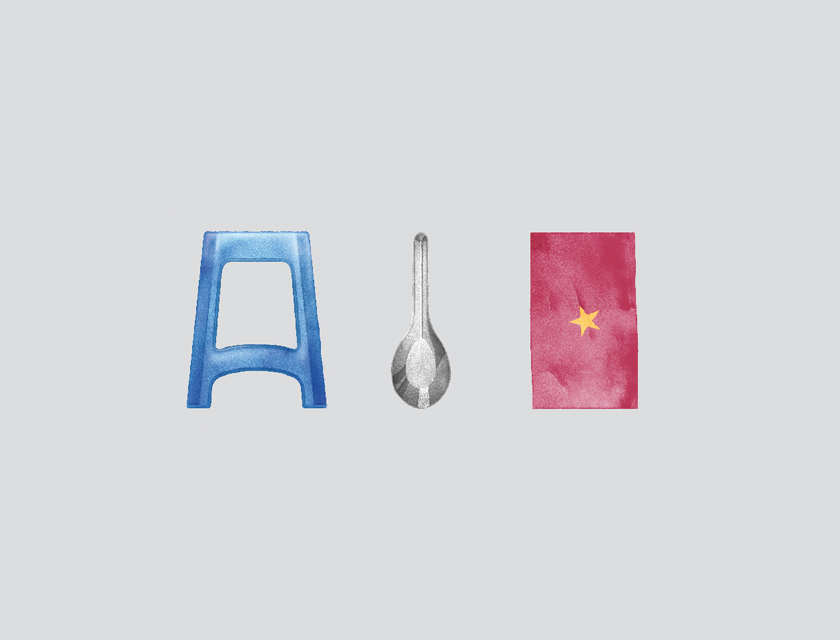 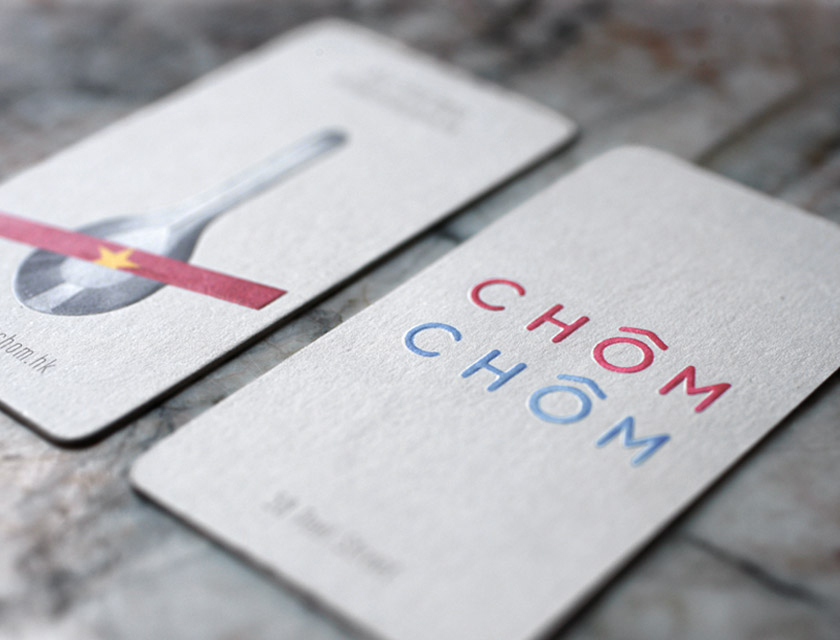 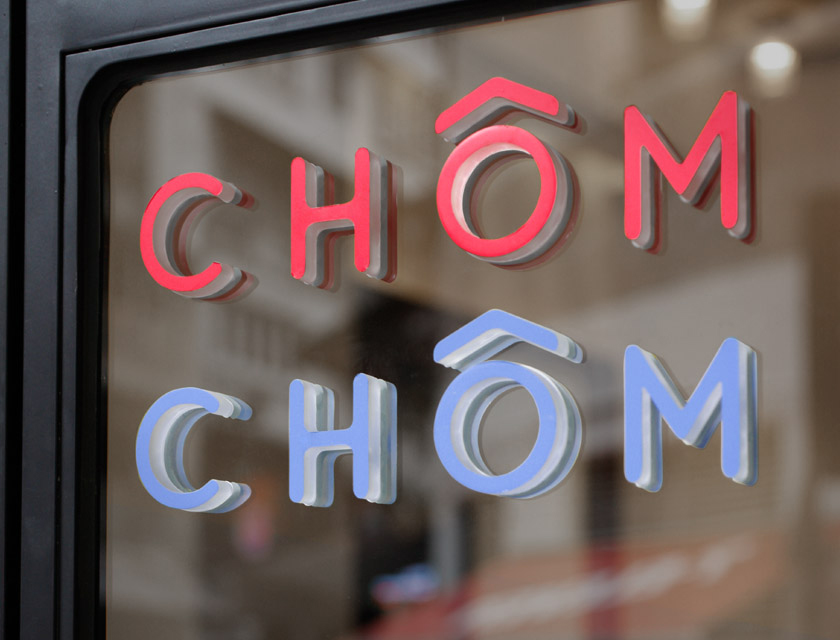 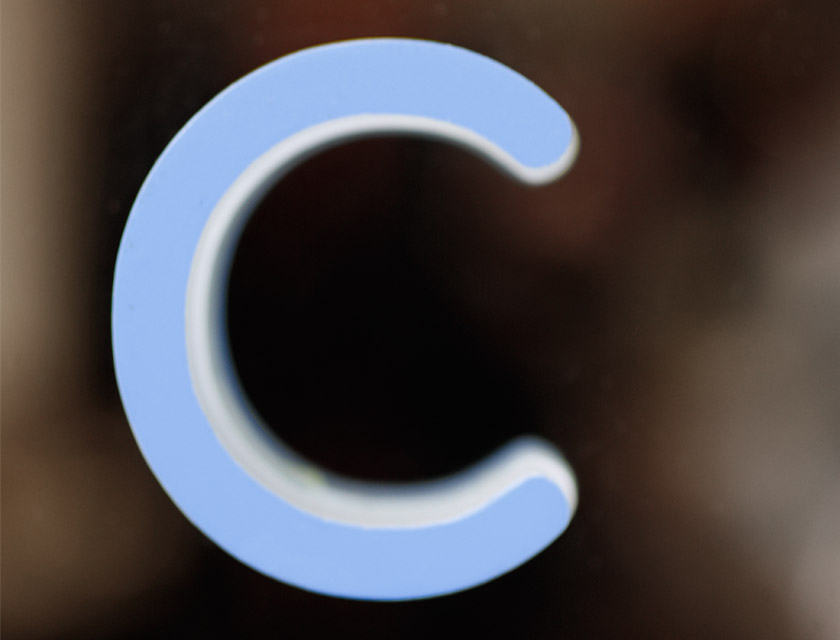 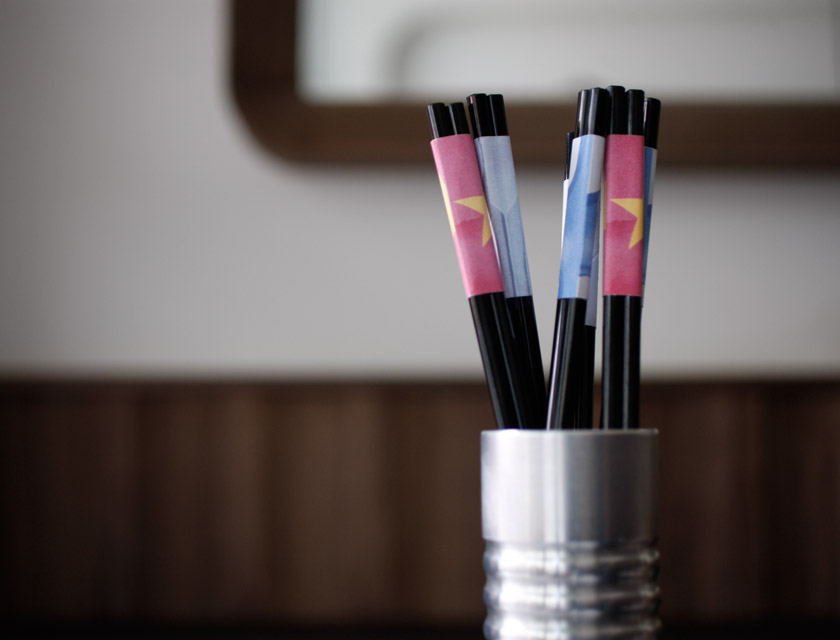 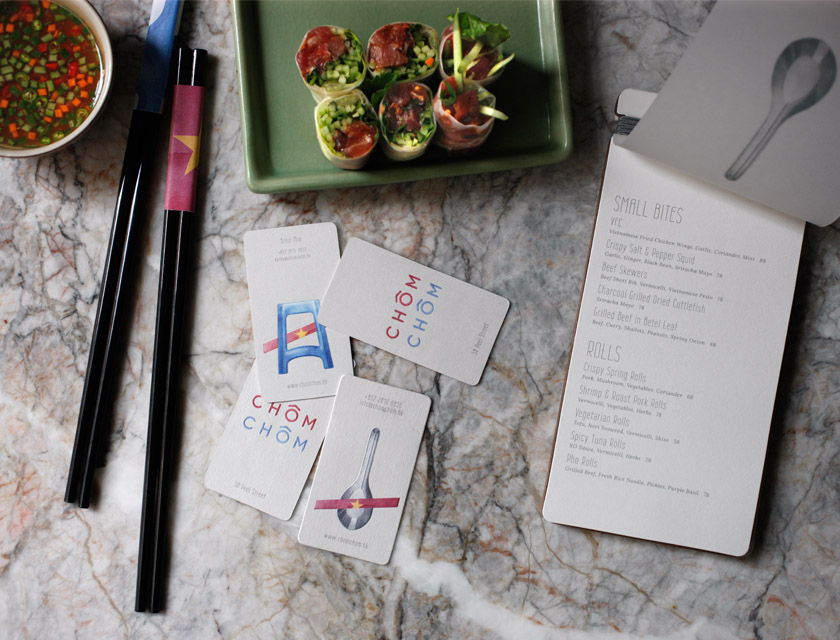 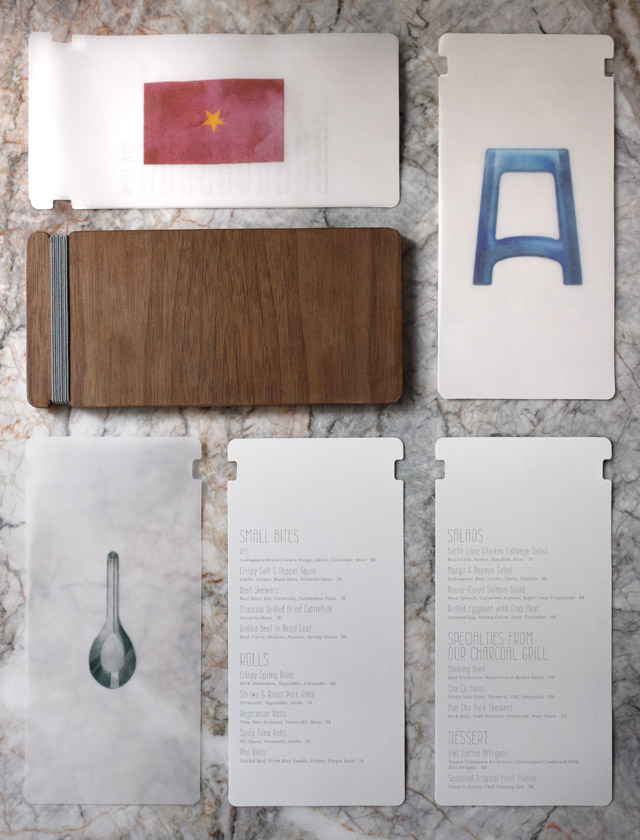 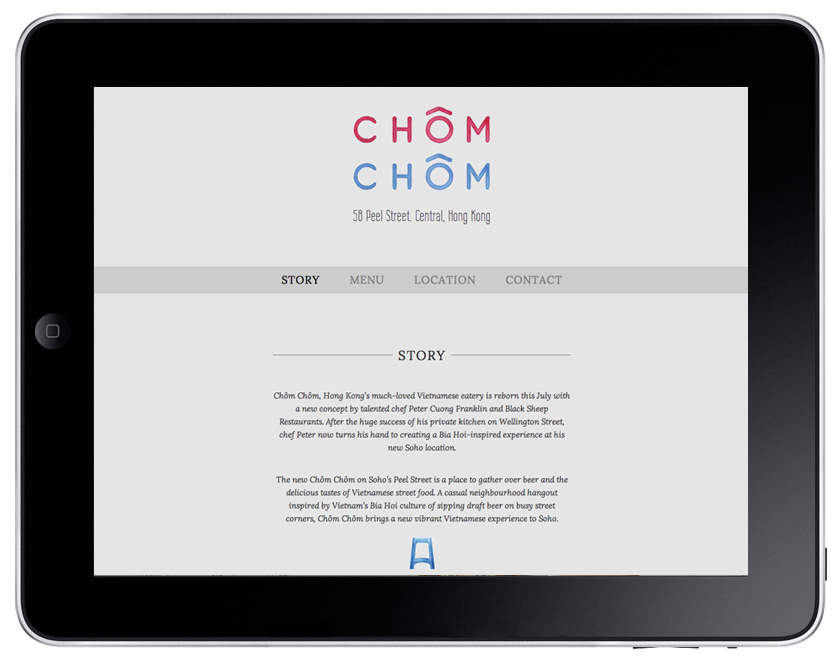